Innovusion, a LIDAR manufacturer and a supplier to NIO, Raises $64 Million in Series B Financing

Innovusion, a LIDAR manufacturer and a supplier to NIO, Raises $64 Million in Series B Financing 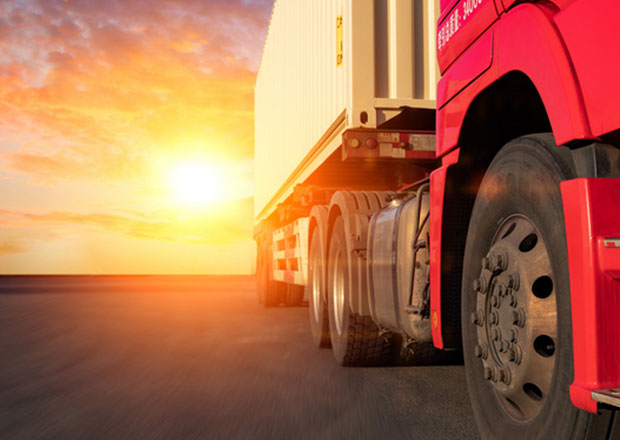 Sunnyvale, CA — Innovusion, a worldwide leader in the design and development of image-grade LiDAR (Light Detection and Ranging) systems, has successfully raised $64 million USD in Series B Financing, funded by Temasek, BAI Capital, and Joy Capital. Existing investors NIO Capital, Eight Roads Ventures, and F-Prime Capital also participated in the round. The funding will be used to increase the production capabilities of its automotive-grade LiDARs, support supply-chain partners for mass production capabilities, and further expand Innovusion’s research and development efforts around advanced LiDAR Technologies.

Innovusion’s products are widely used across autonomous vehicles, smart cities, high-speed rail transit systems, and have been recognized by clients as a top performer. With the mission of empowering safer and smarter mobility, the company is dedicated to LiDAR technology research, product safety, and efficient cost structures.

“As autonomous driving technology matures, more and more producers of electric vehicles will choose front-mounted LiDARs as key components in their perception solutions. Innovusion’s LiDAR is recognized as an industry leader given its performance and feasibility for mass production”, said Ian Zhu, Managing Partner of Nio Capital. “With ample opportunities for future growth, we are very confident that Innovusion will stay at the forefront of LiDAR and autonomous driving technologies.”

In January 2021, NIO announced ET7, its first vehicle with full-stack autonomous driving capabilities, scheduled to be delivered in the first quarter of 2022. The vehicle is equipped with an image-grade ultra-long-range LiDAR developed jointly by Innovusion and NIO, a key component of ET7’s NIO Autonomous Driving (NAD) system. A model application in the field of autonomous driving, the LiDAR has a 120-degree horizontal viewing angle, ultra-high resolution, and the industry’s longest detection range, capable of “seeing” up to 500 meters. Innovusion’s unique “flexible gaze” function generates a more detailed three-dimensional point-of-view to better track vehicles and pedestrians while simultaneously maintaining high-resolution across the entire field of view, even in low-light conditions.

“I am optimistic about LiDAR’s role in the future of autonomous driving and automaker’s adoption of LiDARs for their autonomous vehicles during the assembly process. According to the Yole report, by 2025, the autonomous driving LiDAR market is expected to reach $1.7 billion by 2025. In addition, the vehicle-to-everything (V2X) market for smart transportation will also have huge room for growth for LiDARs.” Said Junwei Bao, Co-founder and CEO of Innovusion. “As a Silicon Valley company growing rapidly in both US and China, I am very pleased to have so many well-known global investment institutions participate in our Series B financing round.”

As a global leader in mass-produced LiDAR products, Innovusion is empowering the evolution of autonomous driving technologies as well as the development of smart connected cars and smart cities. Innovusion’s image-grade long-range lidar provides a complete perception and road management solution for smart cities and smart highways worldwide. It has been a key building block in Baidu’s successful deployment of Apollo Intelligent Transportation City projects across major cities like Beijing, Changsha, Cangzhou and other places.

Innovusion was founded in 2016 and has core development teams in Sunnyvale, California and Suzhou, China. It is the world’s leader in image-quality, long-range LiDAR (Light Detection and Ranging) sensor systems for autonomous driving markets. It successfully concluded its $30 million Series A round in 2018 led by Nio Capital, with participation from Eight Roads Ventures, F-Prime Capital, and Banyan Capital. Alongside Singapore-headquartered investment company Temasek, BAI Capital and China’s TMT-focused venture capital firm Joy Capital, the Series B round brings Innovusion’s total funding to over $100 million USD.