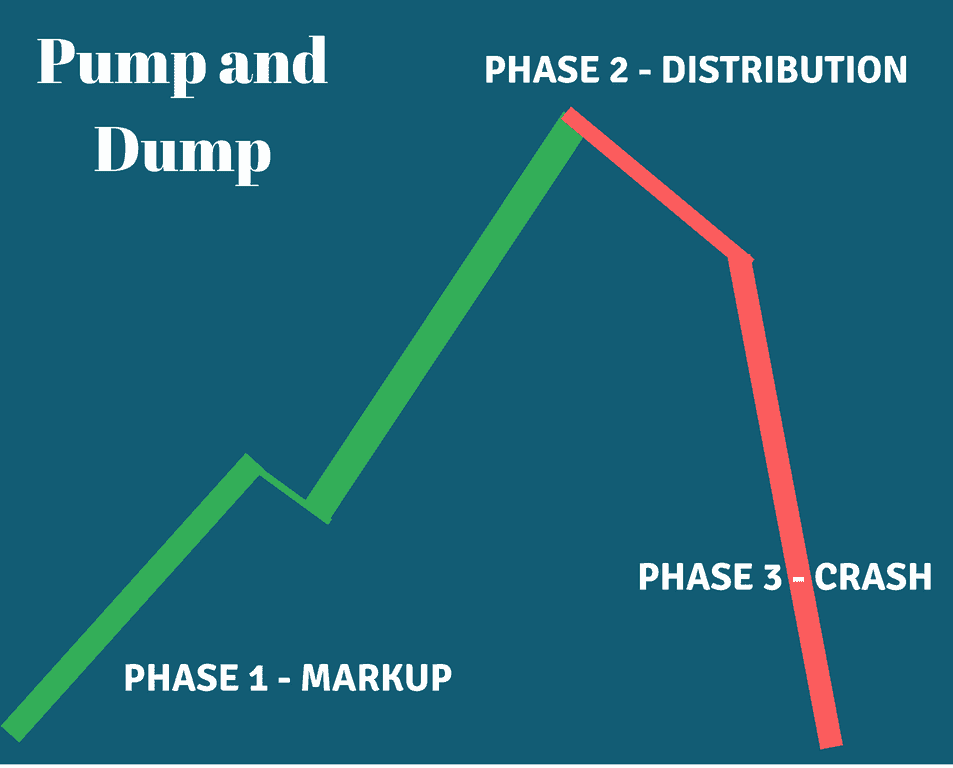 The meteoric rise of the AMC stock has been nothing short of incredible. The stock gained nearly 2400% to rise from about $3 per share to $70. This increase in stock price has been fueled by a Reddit forum named WallStreetBets. The stock’s fundamentals do not support this valuation in any way, shape or form. AMC was going bankrupt, with shares trading around $2 in January 2021. Then, suddenly, the stock catapulted to $15, dropping to around $5.80. By June 3rd, it reached an incredible $70 per share.

The official reason behind this “movement” has been a short squeeze against hedge funds that have been shorting the stock. This is the feel good backstory to explain why thousands if not millions of people should “invest” their hard earned money in AMC.

But let’s call this what it really is. THE GREATEST PUMP AND DUMP IN THE HISTORY OF THE STOCK MARKET.

It’s got all of the essentials of a good pump and dump – a great PR campaign, a stock that was trading for nearly pennies, fundamentals that do not support anyone investing in the stock and thousands of inexperienced retail investors.

The stock price is based on one thing and one thing only – hype. Nothing else. In fact, AMC is in a worse spot today, than it was a year ago. Movie attendance is down, box office is down, covid restrictions are still in place. And it’s got tons of high priced debt in form of junk bonds with 5-20% annual rate. The annual interest tops even the most optimistic cash flow projects, meaning AMC isn’t even making enough money to cover its massive debt payments.

We can take guesses on who is behind this operation. The “official story” of random traders forming a rag-tag community to oppose hedge funds seems unlikely. Based on the scope of the operation, some big players are behind it with some serious financing. But, of course, pretending to be an organic movement.

The end of this saga will be like all of the previous pump and dump, pyramid ponzi schemes – investors will be left with huge losses, while the masterminds cash out at the top.