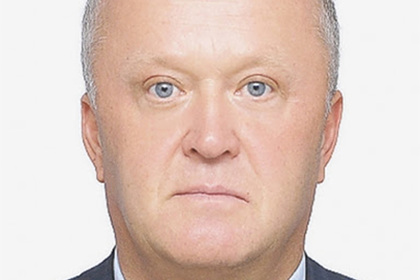 Deputy of the Legislative Assembly of the Kamchatka Territory Igor Yevtushok declared an official income of 5.5 billion rubles, which is equal to about $72.6 million USD. Over the past year, he earned more than three billion rubles, according to the declaration. In the last reporting period, its revenue was 2.3 billion rubles. Yevtushok owns a garage, four non-residential premises, five Mercedes-Benz cars, a snowmobile, as well as a 180-square-meter apartment shared with his wife.

The official income of his was 2.7 billion rubles ($35.6 million USD). Yevtushok is a member of the United Russia Party and a co-owner of the Okeanrybflot fishing company. He has been heading the list of the richest deputies of Kamchatka for several years.