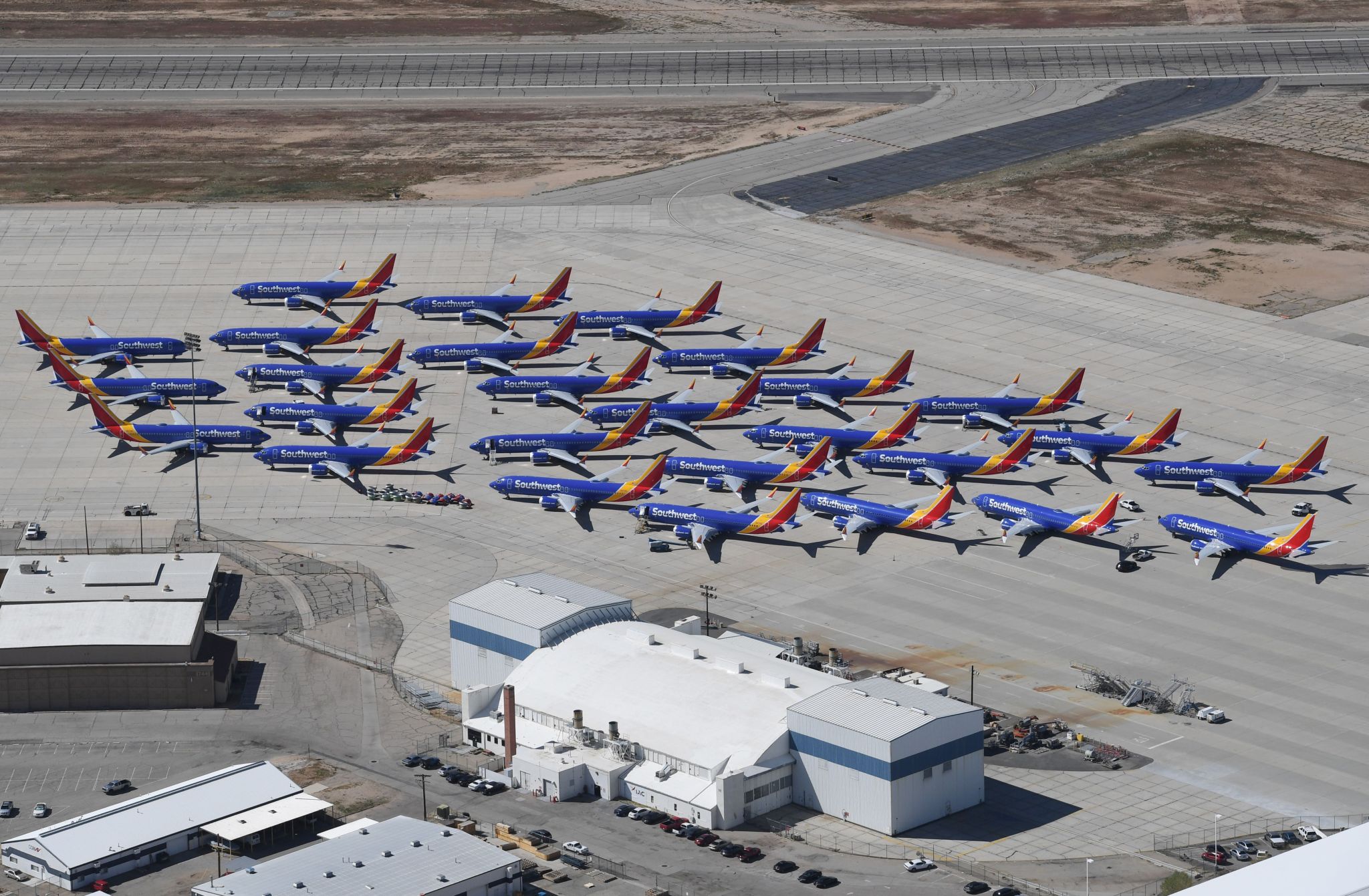 Despite the fact that the Coronavirus crisis seems to be lessening, this does not mean clear skies for airline stocks. Especially United Airlines. United Airlines previously went bankrupt in 2002, wiping out billions in shareholder value. It is poised to do it again.

Airline traffic is not projected to recover for a long time, even if COVID-19 restrictions are eased. United is not going to see 2019 level revenue for a long time. However, it’s debt load has been substantially increased. Not only is it burning through millions of dollars in cash, it also has lots of high interest debt payment obligations.

As of May 2020, United has just $5.22B in cash, and over $23B in debt. For comparison, Google has over $100B in cash and just over $16B in debt. Recently, Warren Buffett, the famed investor from Omaha, dumped his entire airline portfolio, after saying he made a mistake investing in airlines.

Additionally, general demand for aviation is not projected to grow due to rising popularity of working remotely. With most meetings today happening over Zoom, there is less and less need for business executives to shuttle across the globe for that brief discussion and handshake. This is likely to drag down demand for airtravel, and subsequently, oil, for years to come.

According to Bloomberg, United has recently had a $2.25B bond deal scrapped, because investors were not happy with its terms. Bonds were rated at Junk status, meaning the rating agency thought there is a high chance that the company that issued them might go under.

Other bonds issued by United were secured by a pool of 360 airplanes. However, this is an aging fleet, and some investors were worried that the older planes didn’t hold enough collateral to pay back investors in case of a default.

Despite having most of its operations grounded, United is burning more than $45 million per day. Airlines have a higher burn rate than other industries due to a multitude of government regulations and labor laws requiring the company to keep a large part of its staff on payroll, even if its operations are reduced.

In case on a bankruptcy, common stock holders are very likely to lose their entire investment. They are in the back of the line when it comes to asset liquidation. When the facts above are combined, United investors are taking a huge gamble investing into the company. While there is a chance the company could avoid bankruptcy, odds are stacked against it.