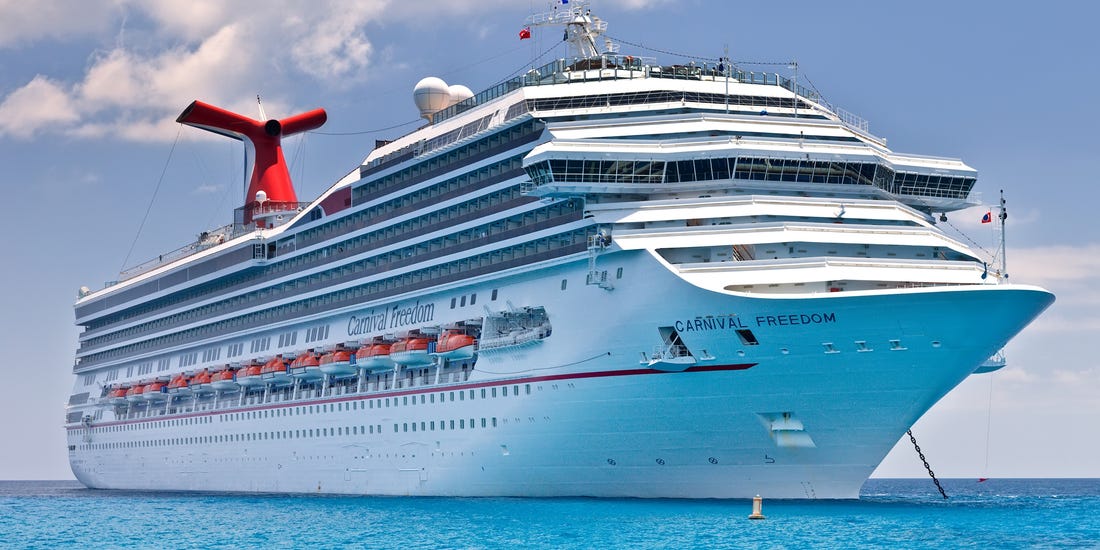 The cruise industry is in pain right now. CCL, NCLH and RCL have been at record lows. However, there are signs of hope. China has recently opened up tourist spots that have been sitting empty during the quarantine, and the crowds are bigger than ever. Will the situation be the same once cruises set sail?

Idle ships have become a speculator’s playground, and shares of Carnival (NYSE:CCL) (NYSE:CUK), Royal Caribbean (NYSE:RCL), and Norwegian Cruise Line Holdings (NYSE:NCLH) are now among the market’s most volatile stocks. The wild swings happen daily, and more often than not the end results aren’t pleasant for those long the cruise line industry.

Shares of the three leading cruise-ship operators are trading 82% to 86% below their 52-week highs through Friday’s close, and in the case of Royal Caribbean and Norwegian, those high-water marks came less than three months ago. The stocks have fallen out of favor, and it’s easy to wonder if they’ll all still be around at the other end of this COVID-19 crisis.

You can’t stay in business for long if you’re not generating any kind of revenue, and that’s exactly where the industry is right now. All Carnival Cruise Line sailings have been canceled through May 11, with some of its vessels holding back until the end of October to begin taking on passengers. San Francisco sailings are on hold until at least next year, and the grim reality is that any of these timelines can, and probably will, be pushed out further.

Cash is obviously a cushion to keep all three players afloat even as their business models are taking on water. The rub is that Carnival, Royal Caribbean, and NCL were already highly leveraged before the pandemic halted operations, and even the money they have is largely in the form of debt. Carnival raised $6 billion in the form of debt and equity last week, but less than 10% of that came from new stock. The equity portion of that financing, which the industry giant was hoping to be for as much as $1.25 billion, came in at just $500 million.

No one seems to want Carnival stock. Even income investors know that Carnival’s trailing yield, which would’ve been 23.6% if it hadn’t suspended the payouts last week, isn’t coming back. They’d rather be collecting nearly 12% in this low-interest-rate climate for first-priority senior secured notes for as long as Carnival can keep paying. Royal Caribbean’s move to raise $3.5 billion was also a credit facility, and all eyes are now on Norwegian to see what kind of cushion it can secure. If Carnival has to shell out as much as 12% in interest payments, one has to wonder what fate awaits the much smaller NCL.The industry’s two largest players have bought themselves some time, but time is money in a travel niche that won’t be making money anytime soon. Add it all up, and the already iffy industry is even more leveraged at the worst possible time.

It’s naive to think that all three players will still be around in the future. It will take several months until most fleets are sailing again, and more importantly it will take at least a couple of years before consumer interest in cruise vacations returns with the same kind of vigor as before — and that’s before considering how long the inevitable recession will last.

Carnival, the largest of the three, is the most likely to survive, generating nearly double the trailing revenue as Royal Caribbean. One also can’t write off Royal Caribbean, as the player with the strong margins. Norwegian seems to be the odd man out here, but it’s more likely to be acquired — at a pittance, but acquired nonetheless — unless the market is so bad in a year or two that an oversupply of ships exists for what could be dicey demand. 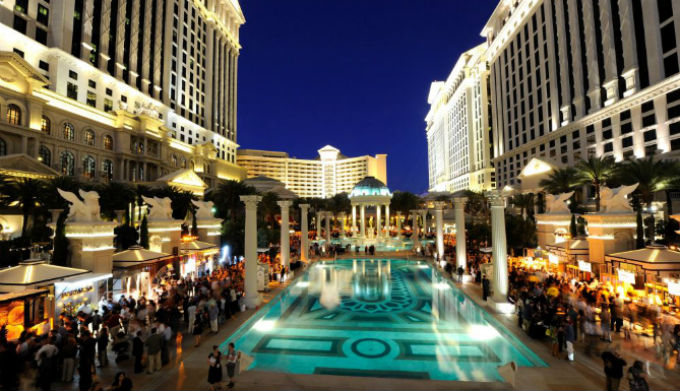 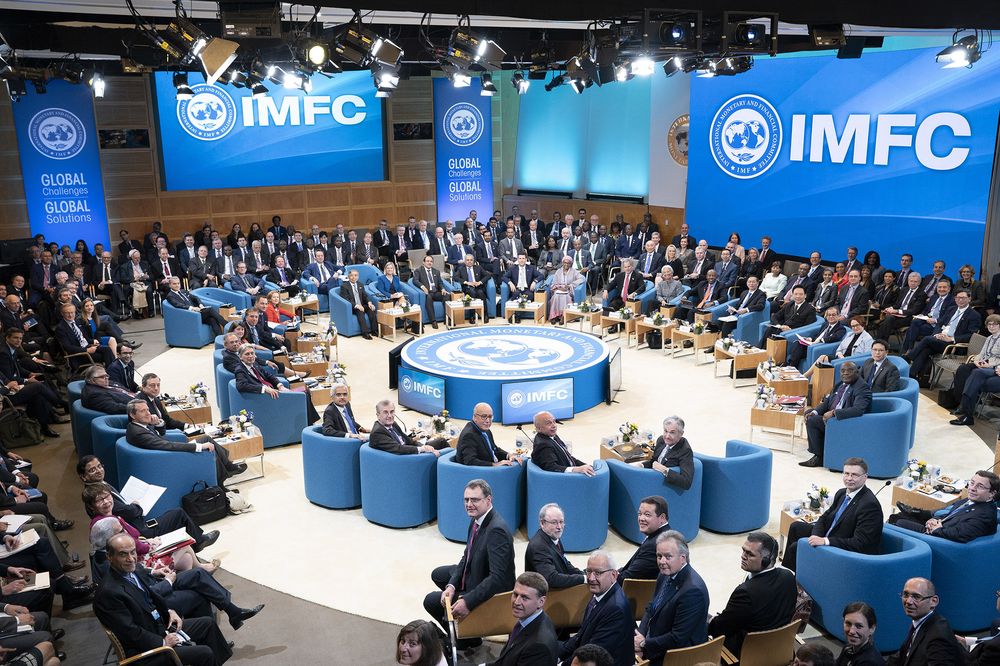